Travis serves as the instructional aide for High School and is in his sixth year with the school. Also in addition he is the assistant High School football and High School assistnat track coach. He coached for Phoenixville football in 2012 & 2013 season and returned to coach in 2016 to present.  Prior to the 2016 season Travis coached at Ursinus College during 2014 & 2015 season.

Charlie serves as an assistant to Mr. Bonnell in the band camp.

Maureen serves as the Director of Limerick Lacrosse. Also in addition she is the Head Girls Lacrosse Coach at Pope John Paul in Royersford and she is also the Club Director of Dynamite Lacrosse. She has experience coaching at the high school, middle school, and youth program level. 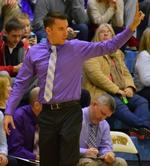 Eric serves as the Physical Education Teacher at Schuylkill Elementary. Also in addition he is the Head Boys Basketball Coach at Phoenixville High School and owner of Elite Basketball. He has experience coaching at the college level and high school level. He has coached at Owen J. Roberts High School and Ursinus College.

Mike serves as the 6th grade teacher at the Phoenixville Area Middle School and have been teaching in the district for 16 years.  Also in addition he is the Head Boys Soccer coach for the high school team.

Mike have been working with the Phoenixville Summer program and Mrs. Pearson on Cupcake Wars for 8 years. 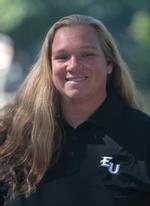 Claire serves as the Head Field Hockey Coach at Phoenixville Area High School. Also in addition she is the head softball coach at a local college. Claire has 7 years coaching experience as a head field hockey coach. She graduated from Villa Maria academy and earned her Bachelors degree in history & secondary education from Immaculata University. She earned her Masters degree in Special Education from Lehman College. Claire played field hockey and softball at Villa Maria Academy, and went on to play both field hockey and softball at Immaculata University. 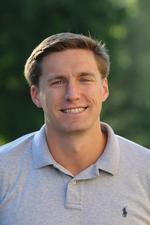 Coach Grashof is the Girls Head Basketball Coach at Phoenixville Area High School.  Brian is a teacher at Downingtown Area School District. He has 5 years of head coaching experience at other schools and 6 years in total.Coach Grashof played basketball at Dowingtown West High School and at St. Mary's College of Maryland. 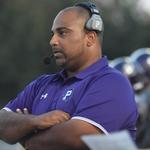 Don is an Ohio native and he graduated from Eastern Kentucky University. 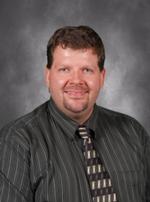 Chris serves as the Phoenixville Area Middle School math teacher. He has received his undergarduate degree from Mercyhurst College and received his masters from Gratz College. 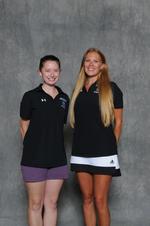 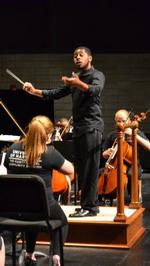 Mr. Lee has conducted the pit orchestra for a successful production run of Elton John and Tim Rice’s “Aida” for the All Campus Musical Organization at Millersville University.  He has had the pleasure of serving as a guest conductor and orchestral clinician at multiple levels.  He was on staff at “Keeping it Going” Summer Strings Camp of Westminster Conservatory at Westminster Choir College in Princeton, NJ.  He was a staff member for the inaugural year of Millersville University’s ARTS SMARTS summer day camp and was influential in getting the program off the ground.  Mr. Lee was the Millersville University Orchestra’s manager and librarian for three years.  Mr. Lee is also a big supporter of the marching arts.  In college, he spent three years in the marching band, serving two of those years as a section leader.  He was fortunate enough to march baritone horn in three undefeated seasons with the Reading Buccaneers Drum and Bugle Corps of Reading, PA, and win Drum Corps Associates World Championship titles each year that he marched with the Bucs (2012, 2013, 2015).  Lee recently returned to the Buccaneers in a new role as a visual technician on the instructional staff, and clenched his fourth undefeated world championship season in 2018.  He looks forward to returning for his second year as an instructor in 2019.  Mr. Lee started his marching arts instruction as an instructor for the band at Ephrata High School and has served as Assistant Band Director for both the Marching Red Raiders of Coatesville and West Chester Rustin’s Golden Knights Marching Band.

Mr. Lee’s awards and recognitions include the Harold W. and Miriam W. Shaar String Award, A Rotary Youth Achievement Award, The Union League of Philadelphia's Good Citizenship Award, a Main Line (PA) Community Service Award, was inducted into the National Society of Leadership and Success and won the society’s “Excellence Award,” and he is an Eagle Scout.  He was awarded a Board of Governors’ Scholarship for his collegiate studies, and was named a “Student of Academic Distinction.”  This year, Mr. Lee will be honored by the Main Line Martin Luther King Association for exemplary community service and keeping the legacy of Dr. Martin Luther King, Jr. alive.

Abdul is a teacher at the Phoenixville Area High School. During Abdul time he has coached softball at the Middle School and High School level.

Over 15 years of coaching experience between baseball and softball. 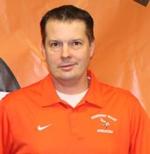 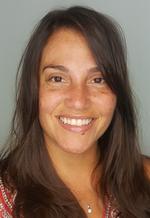 Nicole has been running cupcake wars since 2009.

Mike serves as the Director of Coaching for the Phoenixville Area Soccer Club. Also in addition Mike had some head coaching experience at high school level, assistant coach at college level, and director at a soccer academy. 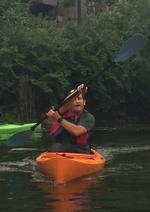 Dan serves as the Phoenixville Area Middle School Science teacher. In addition he is the Middle School Canoe Club supervisor. He has been canoeing and kayaking for close to 20 years.  His experience ranges from flat water to ocean and everything in between.  Mr. Sylvan has also taken and passed a paddle safety course recognized by the U.S. Coast Guard.  As an avid outdoors-man and former educator for the Philadelphia Zoo, Mr. Sylvan has the experience and knowledge necessary to lead students on engaging paddles. 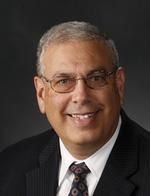 Jerry is a volunteer Aerospace Education Officer (AEO) in Civil Air Patrol (CAP). CAP is a non-profit auxiliary of the US Air Force. He currently serves on the Phoenixville Area School District School Board. He is a retired manager of a engineering company. 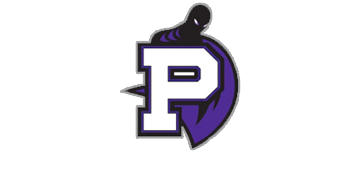 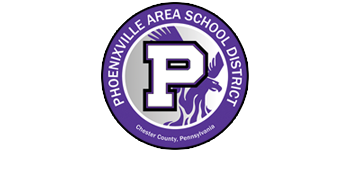 HOME OF THE PHANTOMS